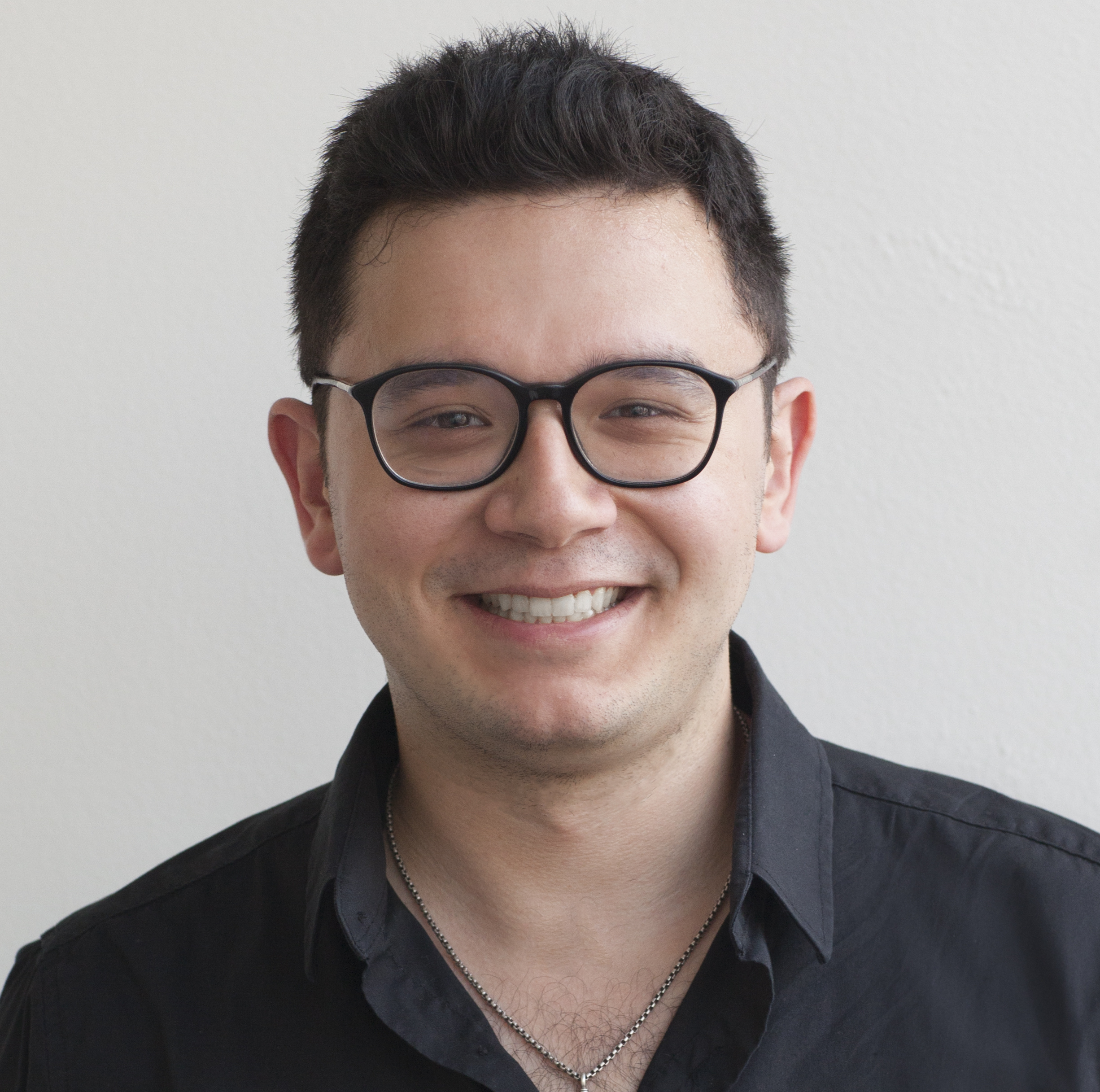 Audiokite helps music makers quantify answers to subjective questions about composition, promotion, and production by digitally surveying a panel of everyday music consumers. The platform streams songs and videos for a targeted sample of listeners and delivers feedback in a report. Audiokite reports are actively informing strategy for garage bands and major music companies alike. Audiokite was acquired by ReverbNation in 2016.

hypetree, active from 2010-2013, was a new way to discover independent music and get exposure for songs and albums. The site was notable for attracting 200,000 hits in its first six days, and placed 11th in the 2013 Intel Innovators challenge.